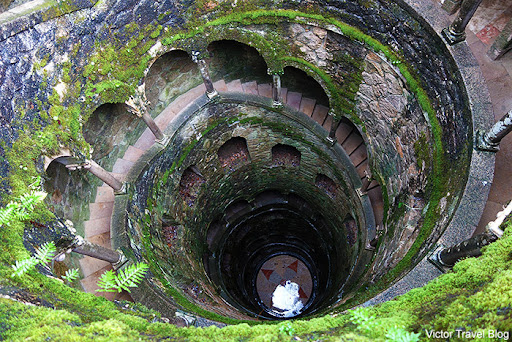 Thinking out loud:  suppose you’ve got an episodic megadungeon campaign.     Each session, the group picks a location in the megadungeon to explore.   Sometimes these locations are already deep within the dungeon.   Now, a well-designed megadungeon has multiple entrances, some of which provide ready access to deeper parts.   But what if those entrances haven’t been found yet?   Reality impedes our gaming quite enough – how much time do we spend just “getting to the good parts”?    I'm pondering a game mechanic - whether a random roll, skill check or something more or less involved that can shorten that process.  I haven't made one yet, but I'm putting this out here for feedback. Some groups may spend precious game time working through the map (newly restocked as a megadungeon should) attempting to avoid encounters.   Other games or groups may just hand wave away this difficulty and start play deep within the dungeon.   I’d consider that, but it seems to remove
Post a Comment
Read more 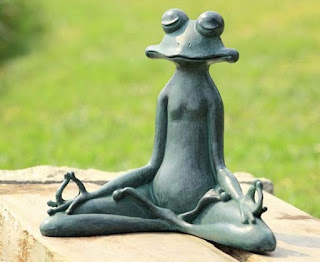 This is what you get when you open your game up and have no expectations; what happens when you present a problem to the player characters that can’t be solved by a skill check or a character ability; when the world is rich enough and has enough moving parts that the adventuring party can invent multiple possible solutions; they make a choice and change the campaign world, not once but several times. Is this the DM's version of "let me tell you about my character?" This group isn’t in my megadungeon , but is in a different part of the campaign world.   It’s a swamp with the southern portion occupied by the Barrow Maze (I call it the Swallowed Cairns) and the northern portion is the hex crawl swamp of Dyson’s Challenge ofthe Frog Idol .   The party needed a pilgrimage to clear a catastrophe effect , so they got a vision that the Alabaster Oracle (an NPC in Dyson’s module) could tell them of a pilgrimage; she sent them to the Frog God.   (I gave the player that
Post a Comment
Read more
More posts